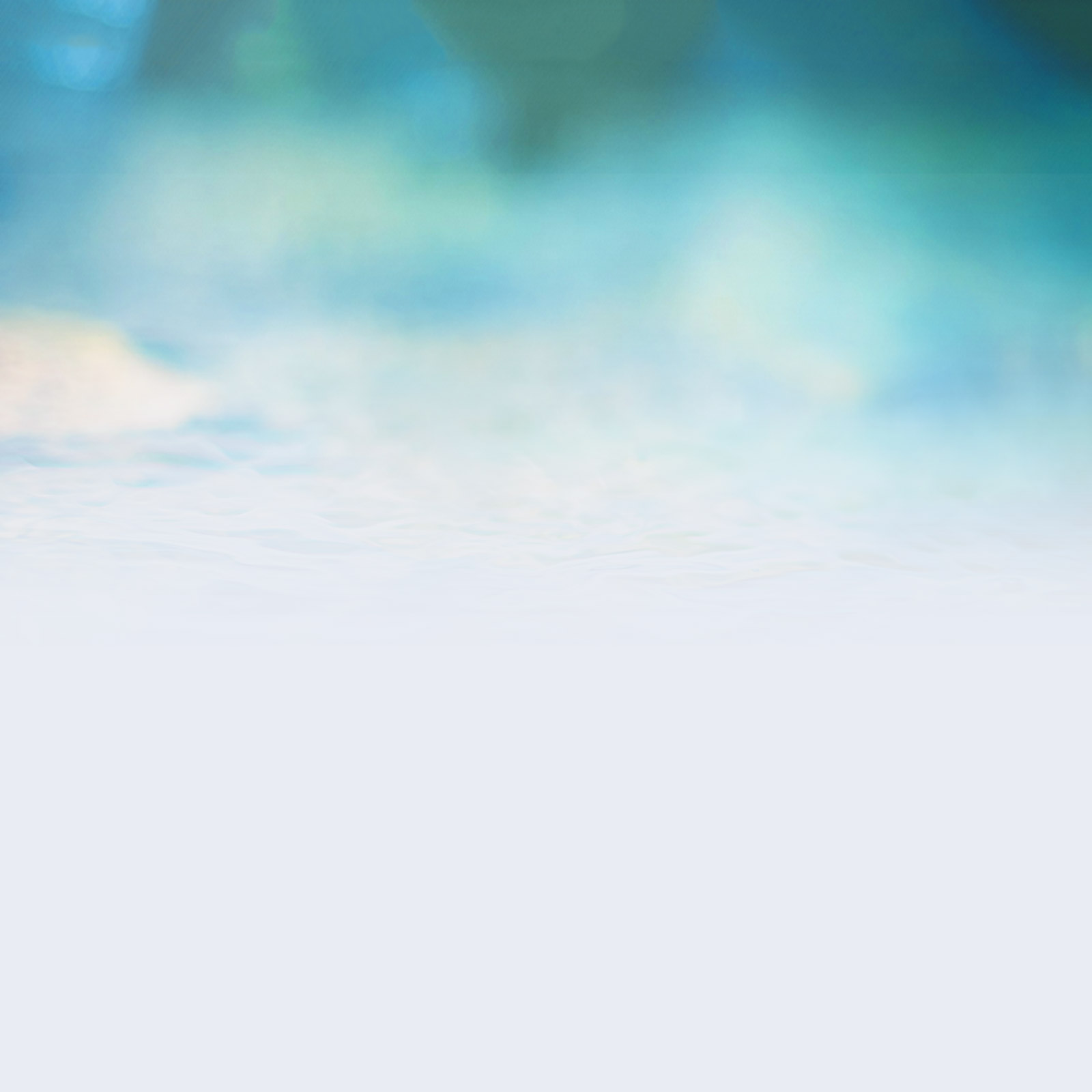 Foundation of Monteiro Electro Manufacturing Ltd, located in Dafundo.
Begins its activity with the manufacture of stoves, cold rooms, electrical pastry ovens and gas, for the catering and hospitality industry. At the same time also produced electrical appliances of various types, namely stoves, irons, electric heating, water heaters, hot water tanks, large, countertops, etc.
In 1959 it developed already very dynamic activity, as evidenced by the announcement in the newspaper “The Age” May this year.

A fire broke out in the building facilities in Dafundo, having destroyed the warehouse areas, offices and assembly area, electrical goods and heating. In short time were reconstructed the affected areas and was started from, then, to phase out the manufacture of electrical goods.

The company moved its facilities to Queluz de Baixo, in its own building and abandoned altogether, the manufacture of electrical appliances for domestic use and was dedicated only to the production of products for the catering and hospitality industry. The new facility has expanded and modernized its office design and development with new instruments of labor, human and material, modernized with new equipment, your production area and created a dining room for your personal, local and daily production without no cost to its users.

It initiated, developed and implemented a Quality Management System, under the international standards, which has since been simplified and adapted to the size of the company, being annually audited by APCER. Our products are certified according to the EC Directive.